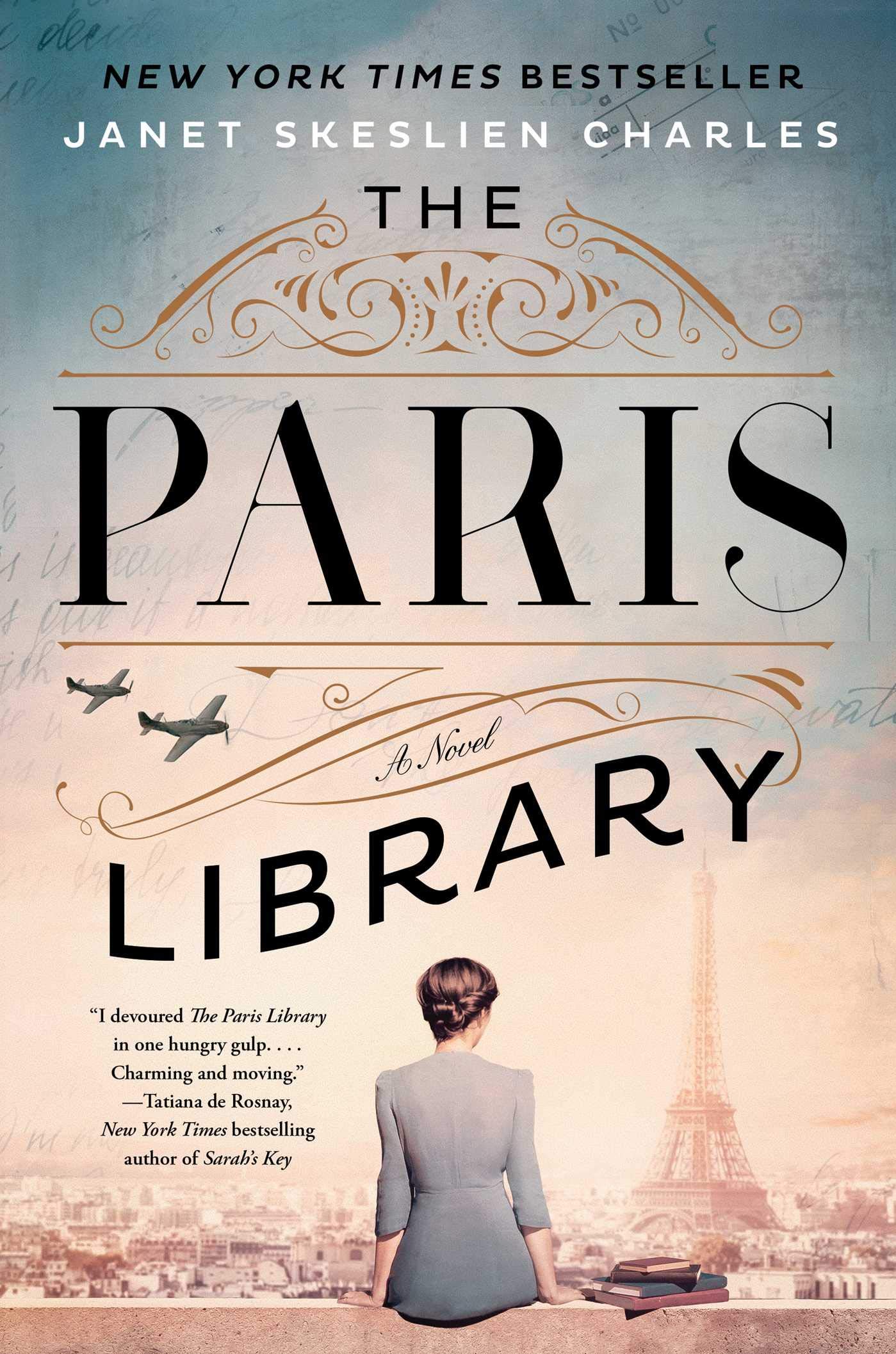 Scattered language of mild to moderate severity.  Lots of suggestive material regarding mistresses, sex, longing looks, fantasy, female anatomy etc.  Frequent mentions of “trysts” and other similar terms, all of which point to sex although nothing is described in those instances.  Several mentions of certain characters being naked.  Two somewhat explicit sex scenes, and one almost sex scene that is interrupted.  Some passionate kissing.  Some violent content (this story is set during WWII), especially towards the very end of the novel when Parisians deal with “whores” and “harlots” i.e. Paris women who have slept with the Nazi’s (women are shorn of their hair, a naked “Nazi” baby is held in the air by the mob while his mother is dragged naked through the streets, etc.).

The story line is captivating.  The dual-location of Paris and Montana is breathtaking, while the varied point-of-view keeps the story-line moving and suspenseful (but not in a thriller-novel way).  The two main characters, Odile and Lily, make up the majority of the narrative with a few other characters interspersed in several small chapters.  Odile lived in the France of World War II while Lily is growing up in the Cold War Montana.  Watching their lives intersect, blend, and braid back and forth is intriguing.  We watch Lily learn and grow in many different relationships, and we see Odile learn of love and forgiveness.  The plot is often centered around the American Library in Paris and the French language and culture.

While I enjoyed the story line immensely, the common theme of romance, sex, and the French culture gave me a strong dislike for how this story was handled.  The lightness with which characters dismissed sex and romantic trysts, mistresses and unfaithfulness is not encouraging, nor is it edifying.  I somewhat wish I hadn’t read this book.  There is enough language that it is uncomfortable, especially within the last 50 pages of the book when words such as slut, bastard, and whore are used frequently.  If not for the interesting idea of the story itself and the fact that it was centered around a library – my favorite backdrop of stories – I would give this a lower rating.  Take that to mean you do not want, need, or care to read this book.  Sigh.  Another foray through the bookshelves that ended in a bruised conscience.