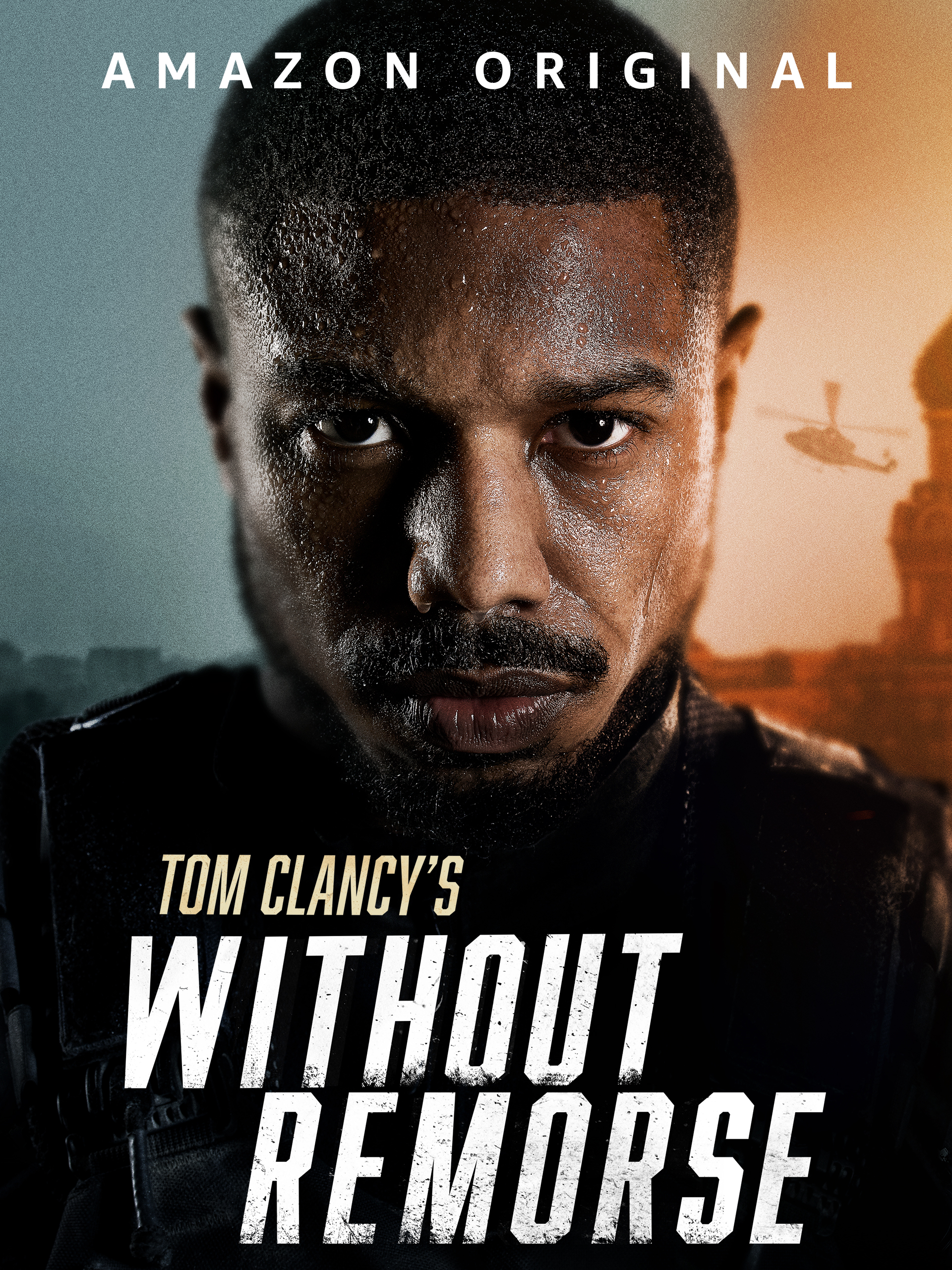 Syrians and Russians and Missiles (oh my!)

I’ve been waiting to watch this new movie from Amazon Studios for quite some time.  My brother watched it and liked it, but didn’t necessarily care to watch it again, at least in the near future.  So I bit the bullet last night and watched it all by my lonesome.  It’s not what I expected, to say the least.

I tried reading a Tom Clancy novel a few years back and ran into a sex scene in the first chapter so I quickly dropped it back off at the library.  I haven’t tried reading Clancy since then.  Why would I watch a Tom Clancy movie then?  Quite simply, the trailer did what it was supposed to and drew me into the plot.  I’ve also seen Michael B. Jordan in Black Panther and thought maybe I would like to see him in other movies.

The result?  A mediocre movie, a less than thrilling cast, and the opportunity for a sequel.

John Kelly is on the ground in Aleppo, Syria with his team of Navy SEALs.  They are doing their jobs and doing them well.  But a debrief with inaccurate information results in the death of a SEAL and vague suspicions begin circling Kelly and his team.

Three months later, Kelly and his team are reunited with their families in the States and are seeking a life outside of the military (at least for the time being.)  However, when two of Kelly’s SEAL team members are killed and Kelly’s own wife is murdered in their own home – all within the span of twenty-four hours – Kelly vows to bring the killers to justice and covertly flies into Russia to do the job.

Yes, that paragraph title is an oxymoron.  Yet, I found this pinpoints how I felt about this movie.  To be brief, I now have a difficult time finding movies that truly capture my attention and excite me because I’ve spent a lot of time watching Christopher Nolan lately.  I know what you’re thinking – is Megan ever going to stop talking about Christopher Nolan?!  The answer is no!  🙂  This movie unfortunately didn’t interest me as much as The Dark Knight trilogy or Inception, but I did enjoy the excitement it did have.  So lets get to it!

Although the plot was not quite as interesting as I thought it would be from watching the trailer, I did enjoy the few twists and turns it had.  I can’t say much about the plot really, because the suspense and plot build off of a lot of the best elements in the movie.  But I can say that Michael B. Jordan’s fight scenes are fun to watch.  I don’t know if he does his own stunts, but it’s cool and one of my favorite parts of the movie.  The plot itself was a little disappointing, as I thought there would be a more complex development involved; however, for those who have not spent the last 4 months watching Christopher Nolan, it may be quite exciting.

As you’ll notice from the rating listed above, this movie is an R film.  However, I found it to be closer to the PG-13 rating than other R movies.  Let’s start with the sexual content.  There aren’t sexual things happening in this movie.  I was confused by the term “sexual content” because usually that means physical things happen.  I believe a better term would be “suggestive content and innuendo.”  It was mild, and it was all towards the beginning of the film.  I would share more details, but I had a difficult time hearing the talking for the first half of the movie so hear basically nothing that Kelly and his wife said to each other.

The foul language was considerably lighter than I assumed it would be with an R rating.  There are several uses of s–t, and a handful of other mild words.  I can’t remember hearing any R level language, but again the film was very quiet so I very well could have missed something.

The violence is prevalent.  However, it was not brutally visual or visceral.  The problem with the violence here is the amount and the motivation behind it.  The body count is extremely high.  We have to remember this is a story about a Navy SEAL.  SEALS kill people, specifically terrorists.  But when John Kelly takes vengeance into his own hands, other people begin to die, not just terrorists and Russian spies.  The amount of time it took for Kelly to become vengefully murderous was unbelievably short and that is the main difficulty here.

As Believers, we know the Lord says, “Vengeance is mine . . . I will repay.”  In this movie, Kelly takes the place of God and grabs revenge by the horns.  And yet, as I watched this, I realized that I would probably do the same thing Kelly did.  Instant gratification demands justice immediately, but that is not a godly response.  God demands that we patiently await his judgment and trust that His peace is enough for us in the moment.  What a difficult but necessary task!  If we can trust the Lord to protect and act justly in the good times, we can trust Him to do so in the hard times.

This movie does not hit my Top 10 list, but I did enjoy it to a degree.  The action wasn’t stellar, but it was exciting enough to keep you watching.  The content is rather light for an R rated film, making it a cleaner spy/military movie than most in similar genres.  While there is a considerable amount of sometimes thoughtless violence, it is not gory or particularly jarring.

If you consider watching this film, take the time to consider how you would respond to John Kelly’s situation if it happened to you.  Maybe Kelly doesn’t point us in a godly direction, but we can learn from his ungodly pursuit of justice.

There are better military movies to watch if you want quality, for instance American Sniper (this is definitely an R movie though, check out my review to learn more) or Clear and Present Danger.  But I can’t say you shouldn’t watch this movie.  It’s highly likely that I found it boring simply because I’ve been watching some insanely complex and intriguing movies lately!  And with that said, it’s time to stop chattering.  🙂

Enjoy your Thursday, and go read a book!